Ghetto of Venice, the quintecennial – exhibit 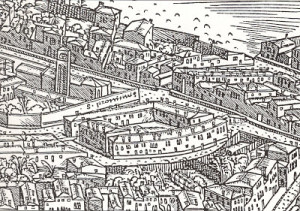 From June 19 to November 13 2016
In the Duke’s apartment, Ducal Palace Venice
Curated by Donatella Calabi

The exhibition “Venice, the Jews and Europe. 1516–2016” will be the highlight of the Quincentennial year of the Jewish Ghetto. It aims at revealing the multiple aspects of the history and the life of Jews in Venice: the origins of their settlement, their economic role from pawnbrokers to international merchants, their Synagogues, the pivot role of Venice in printing and diffusion of Jewish books, the main steps of the their story in Venice until the opening of the Ghetto in 1797 and their assimilation in Italian society until WW2.

A large amount of documents,  books and printed material, religious items, hetchings will be on display including also a virtual reconstruction of the Ghetto showing the different stages of its development. And several audiovisuals explaining the diffusion of Jewish settlments in the Venetian State, showing the Jewish shops in Rialto before the seclution and a touch screen to surf through the pages of the greatest Jewish books published in Venice.

Get to know more: http://www.veniceghetto500.org/?lang=en 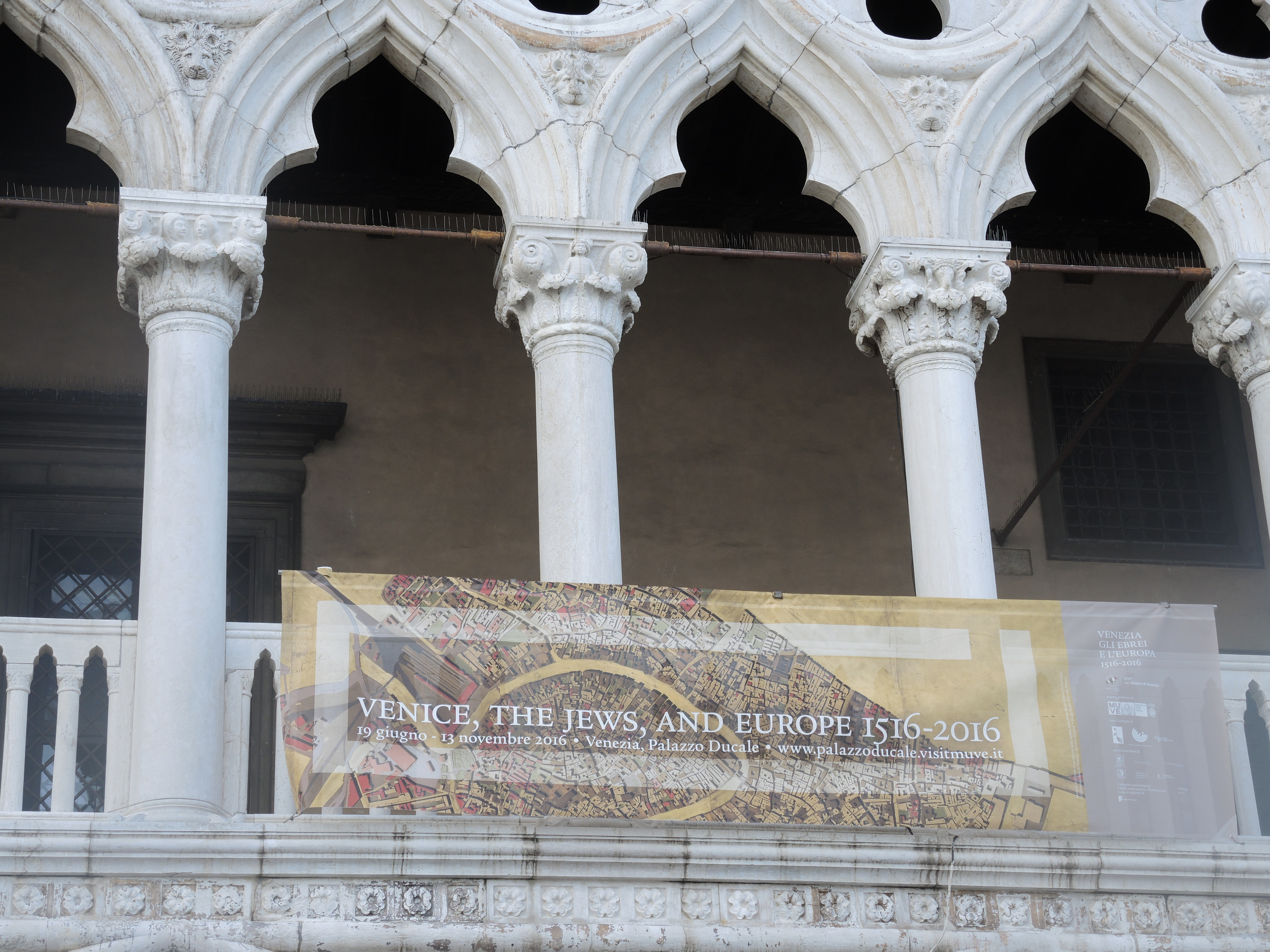 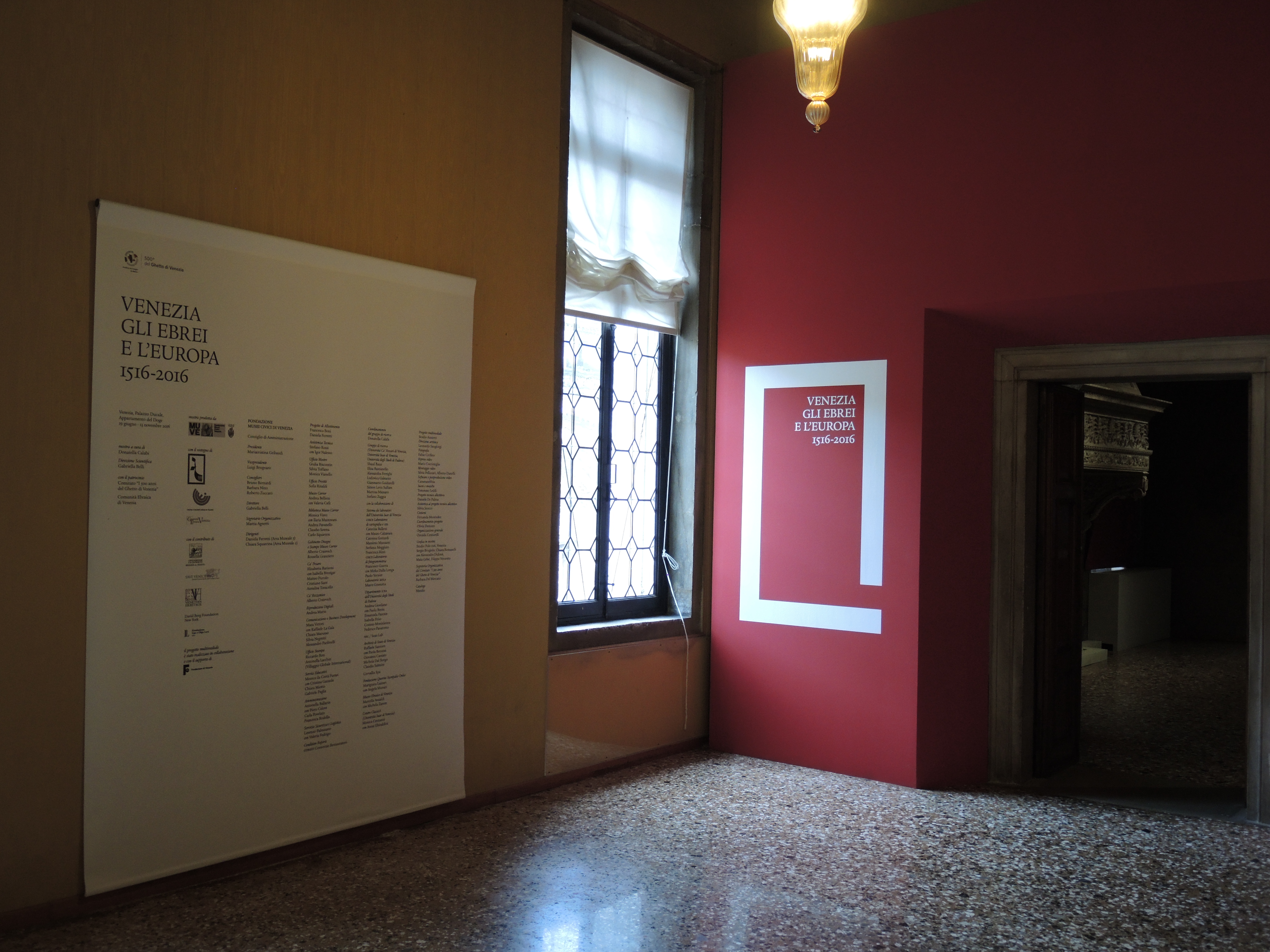 Entrance to the exhibit 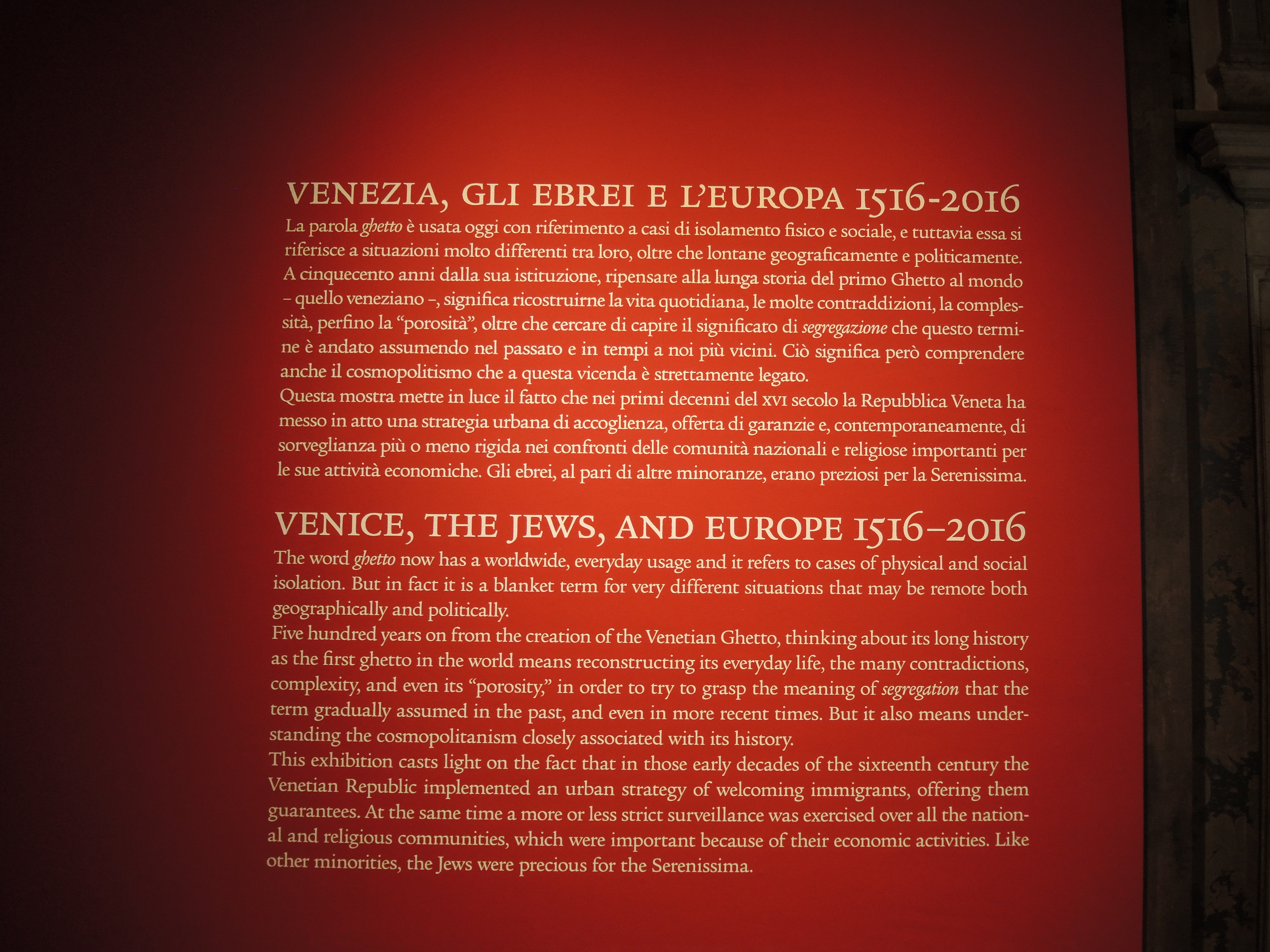 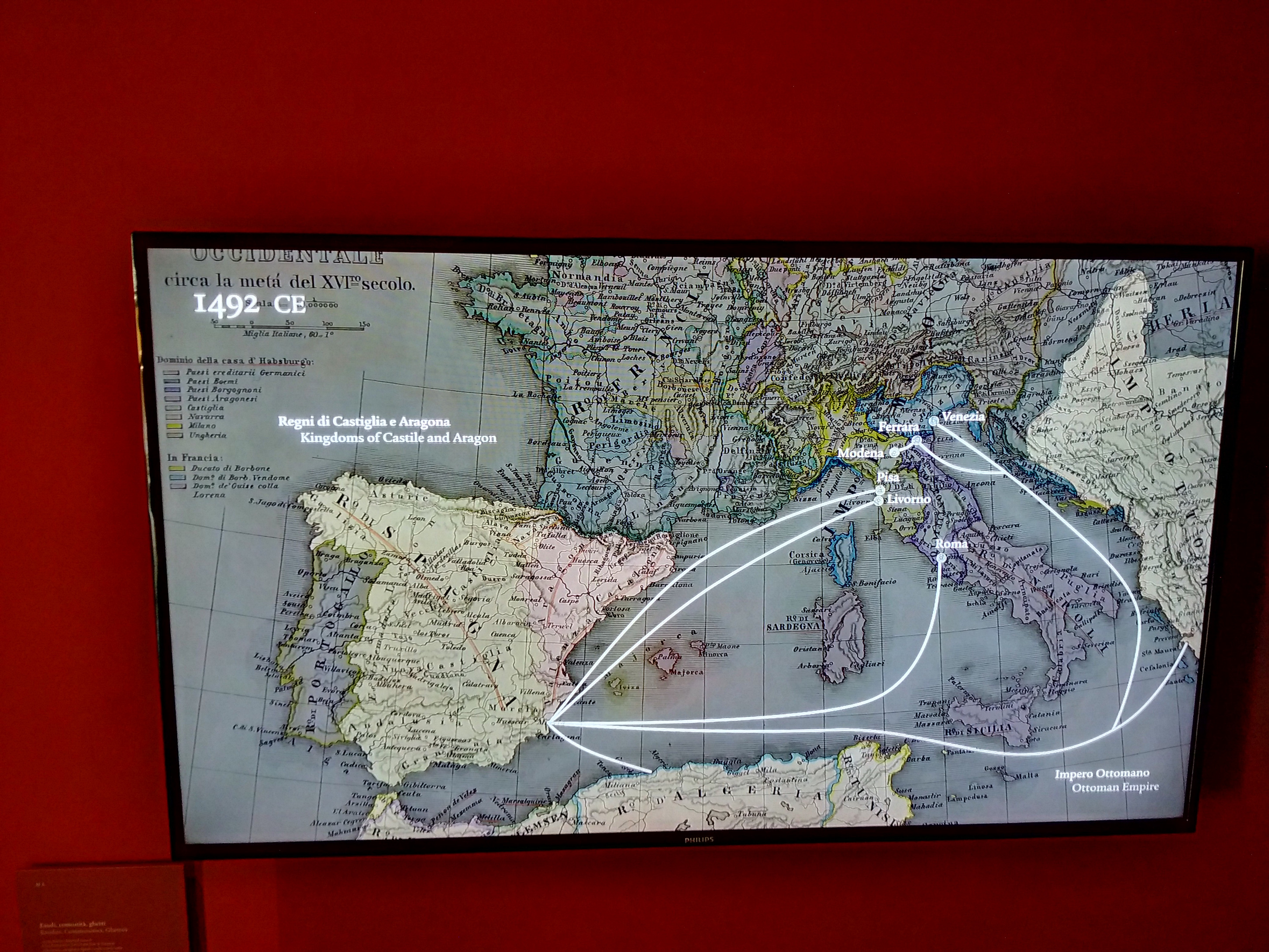 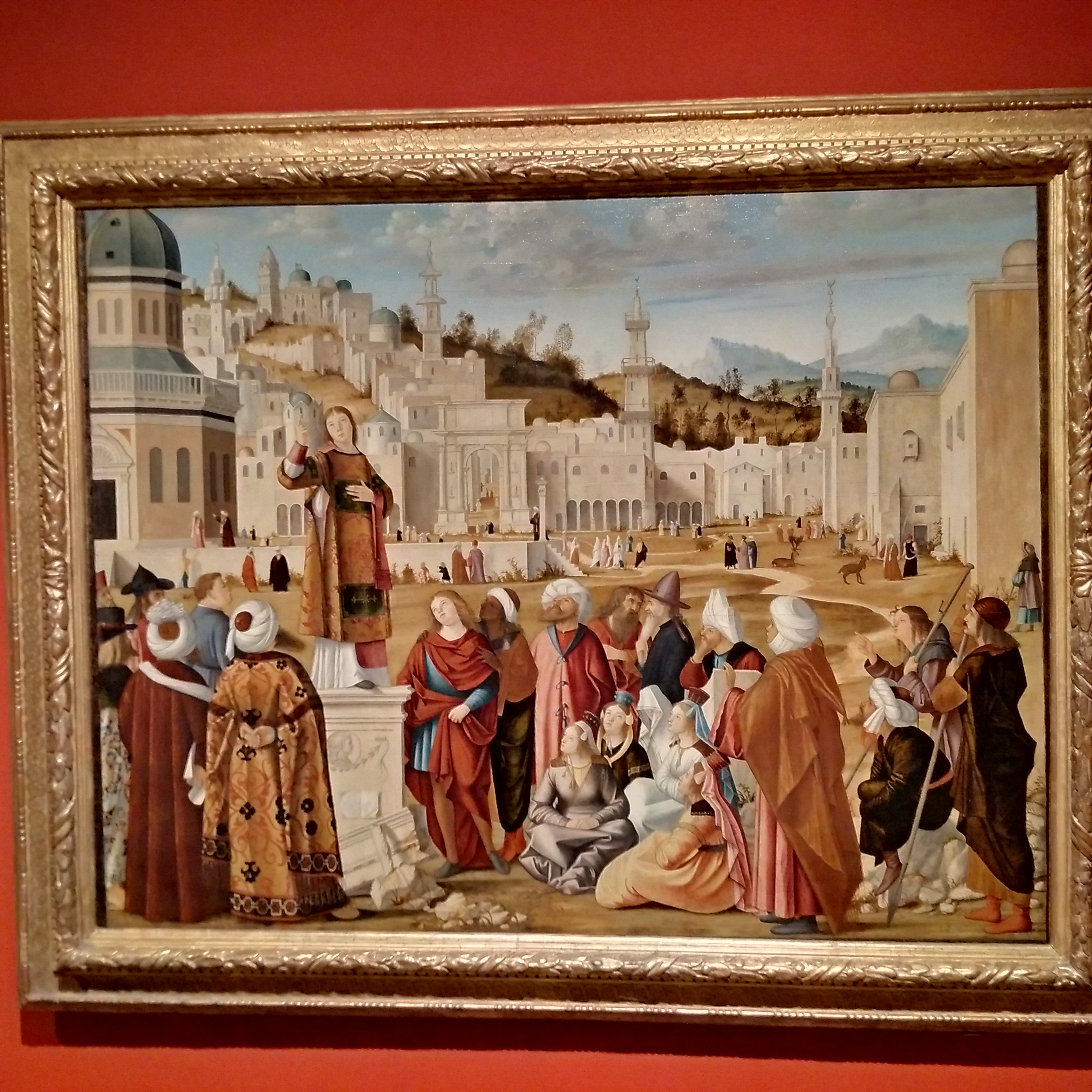 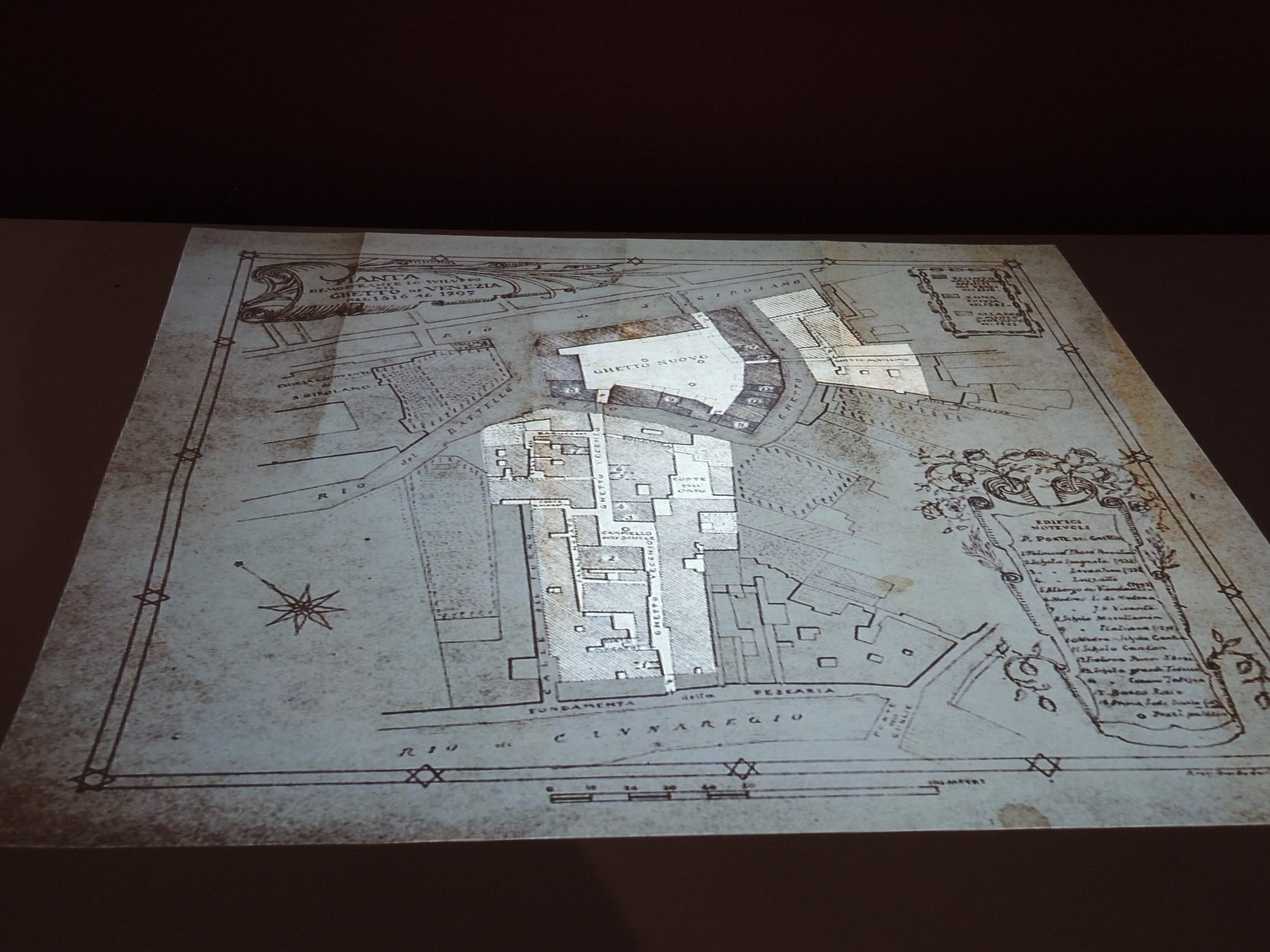 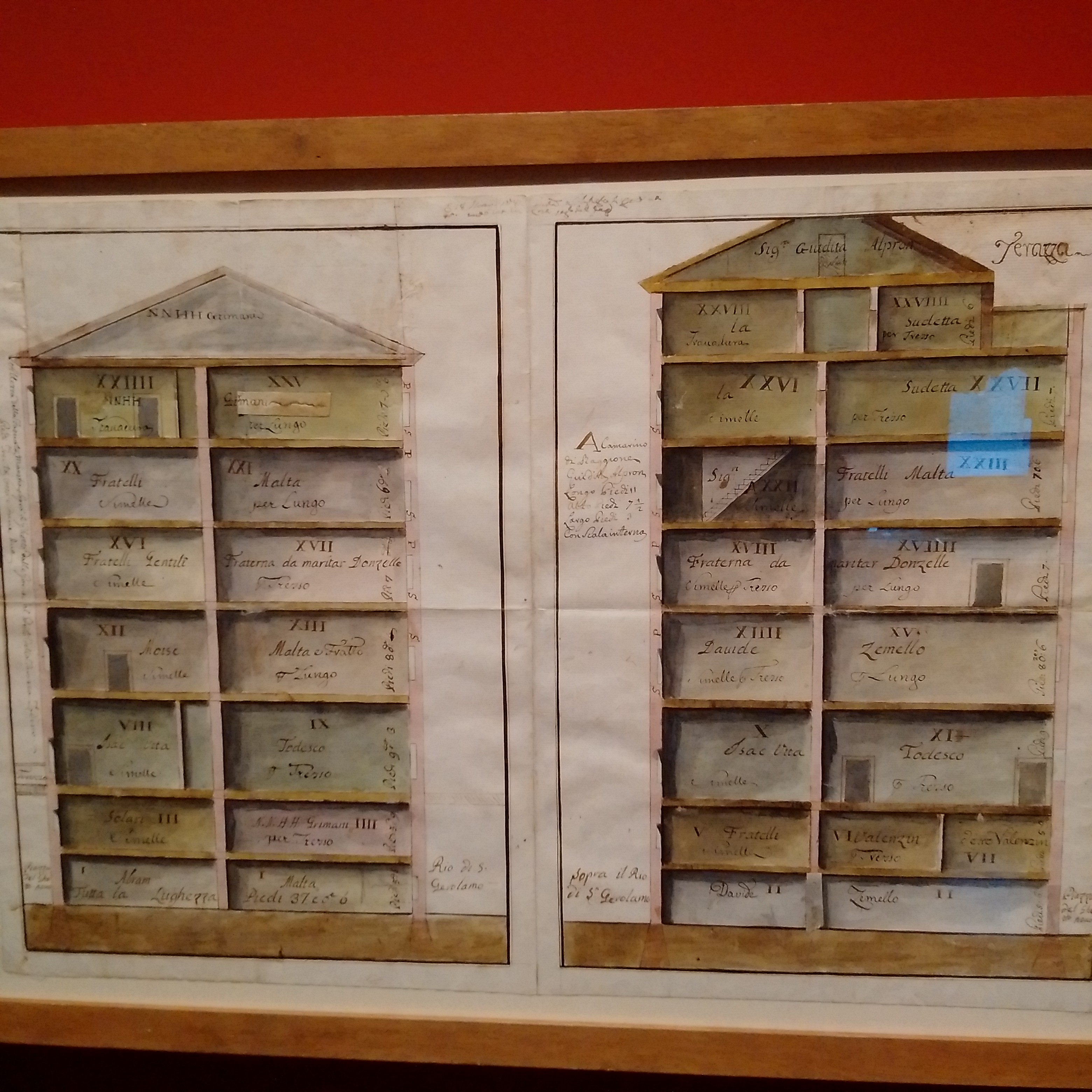 The interior of the builidngs in the Ghetto were very much divided. Cross section drawings of the building show how crowded they were and the multiple funciotns held inside 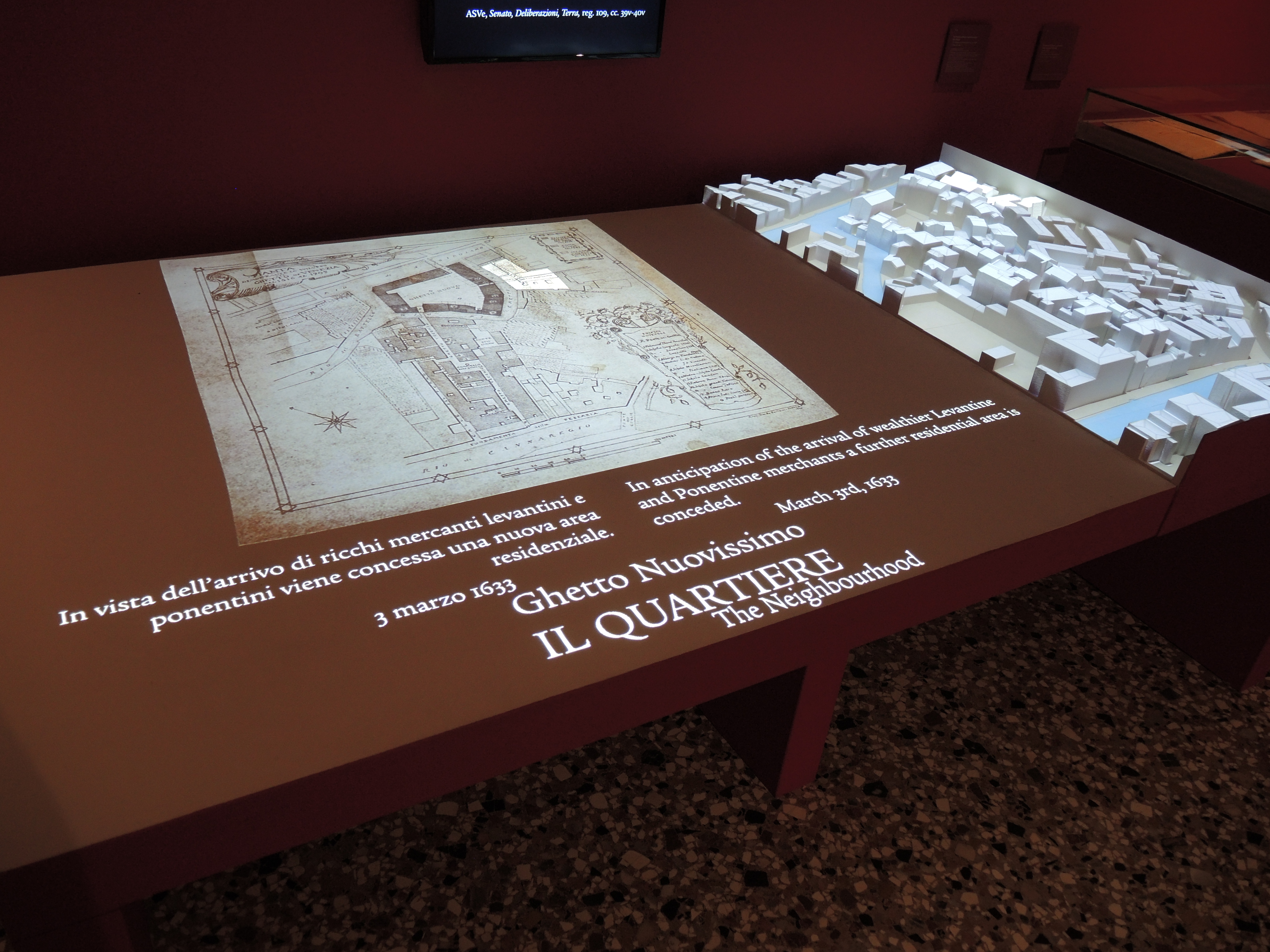 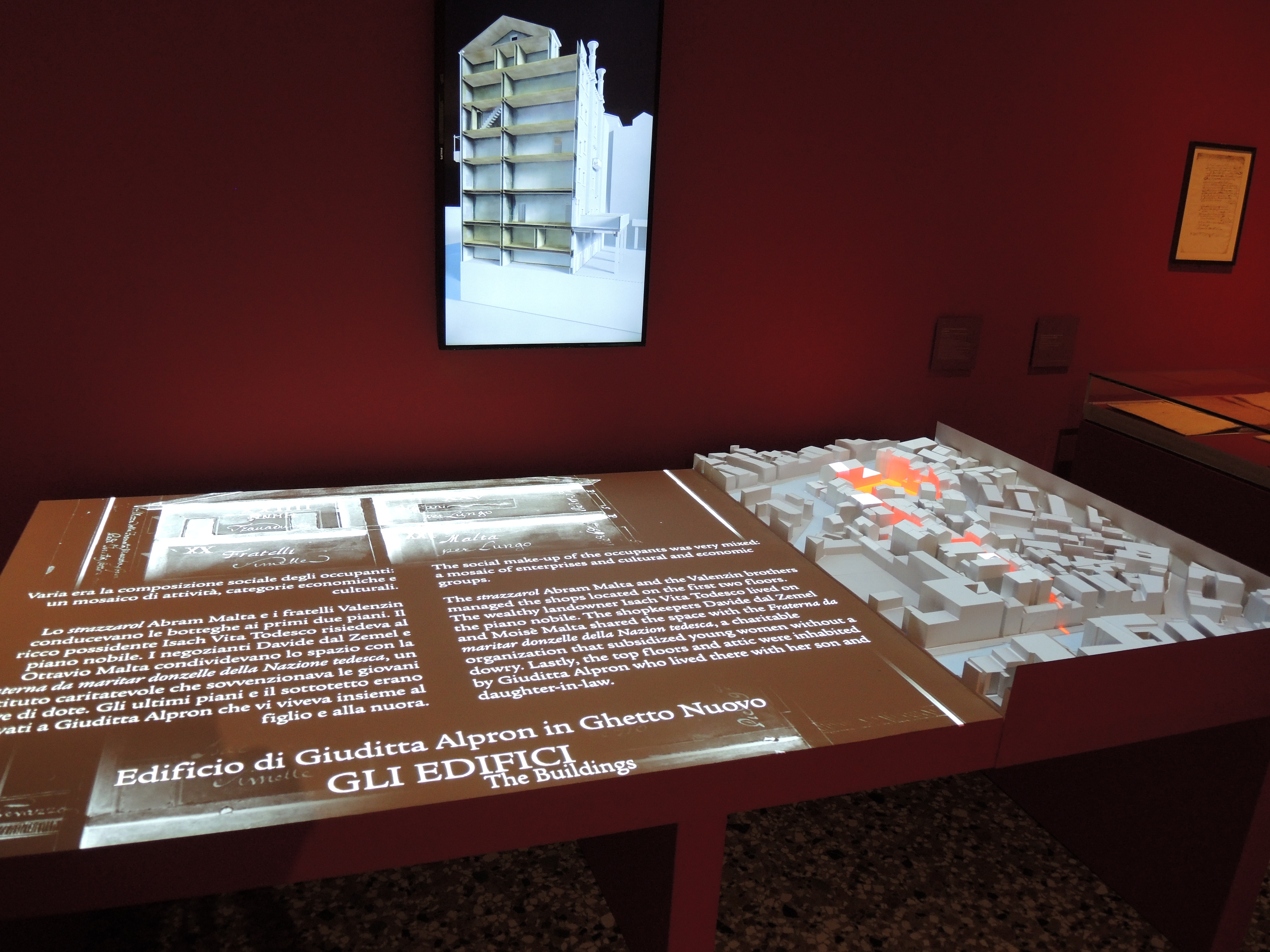 A virtual reconstruction of the Ghetto will explain to visitor the buildings architecture and the use of them through the centuries. 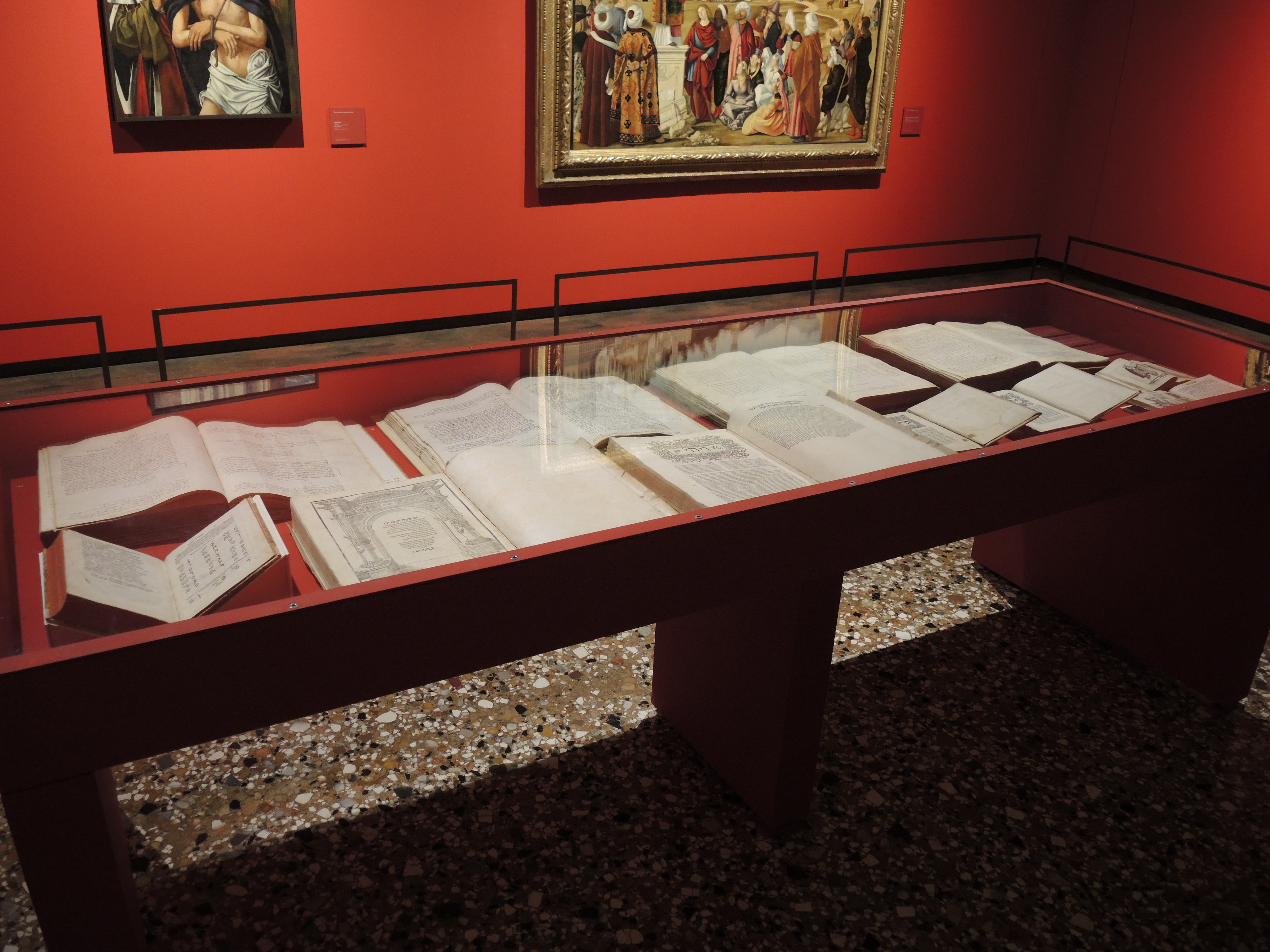 Many Jewish books are on display. Venice was the most important center of publishing and diffusion of Jewish books during the 16th century. 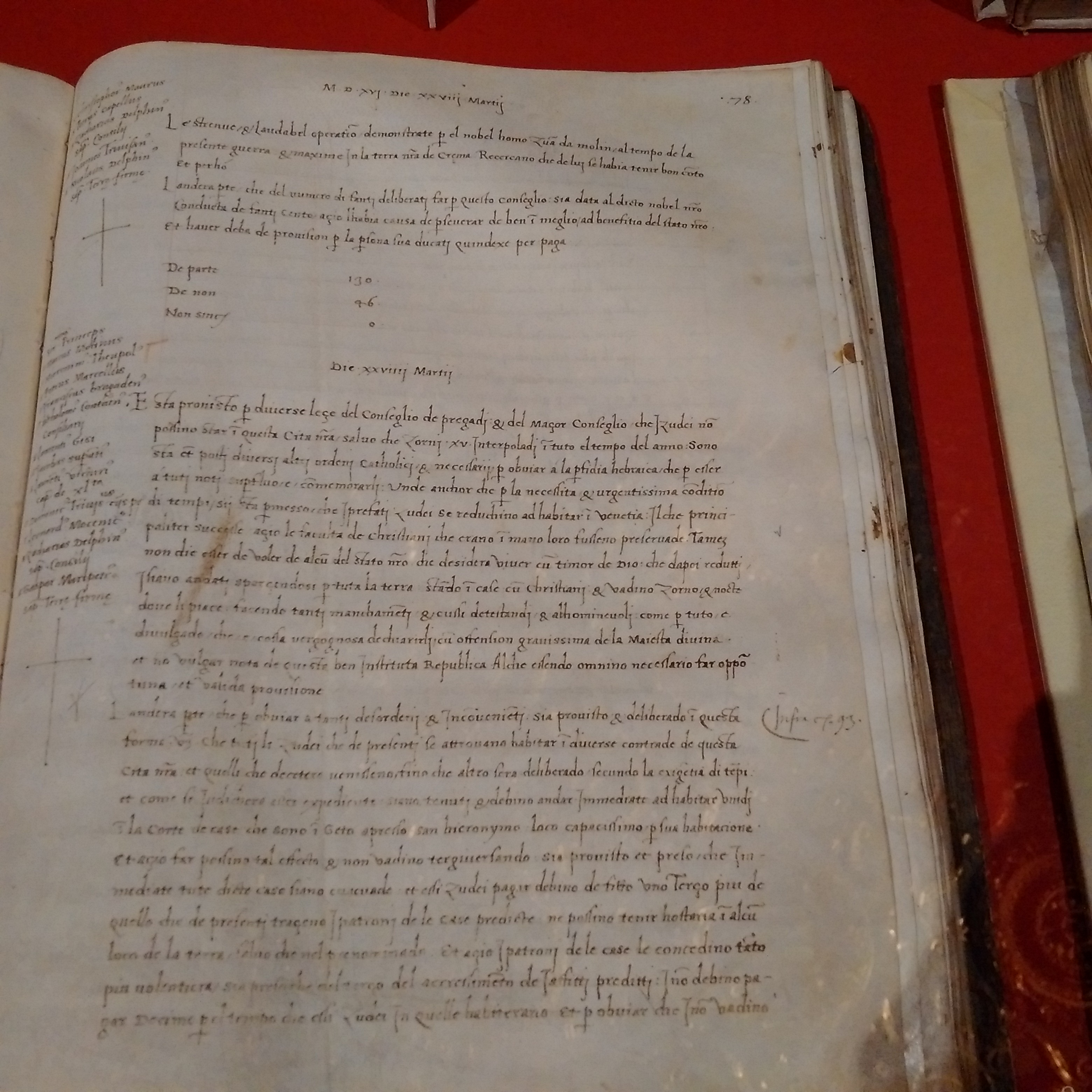 The Senate’s journal reporting the decision of creating a separate quarter for Venetian Jews. The date is March 29th 1516 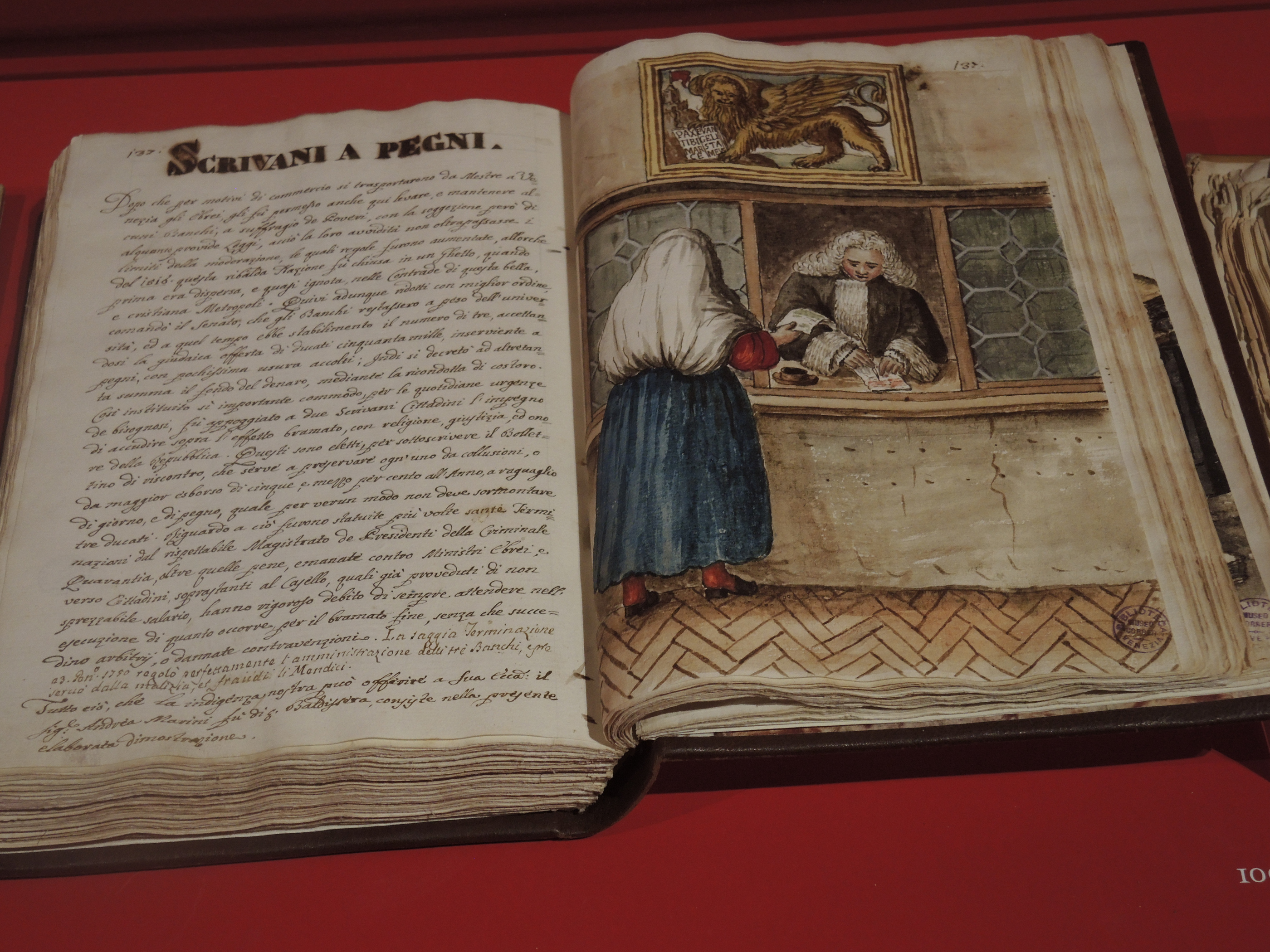 A Christian official has to supervise the acceptance of all pawns at Jewish pawnshops and had to make sure all transactions were properly done. 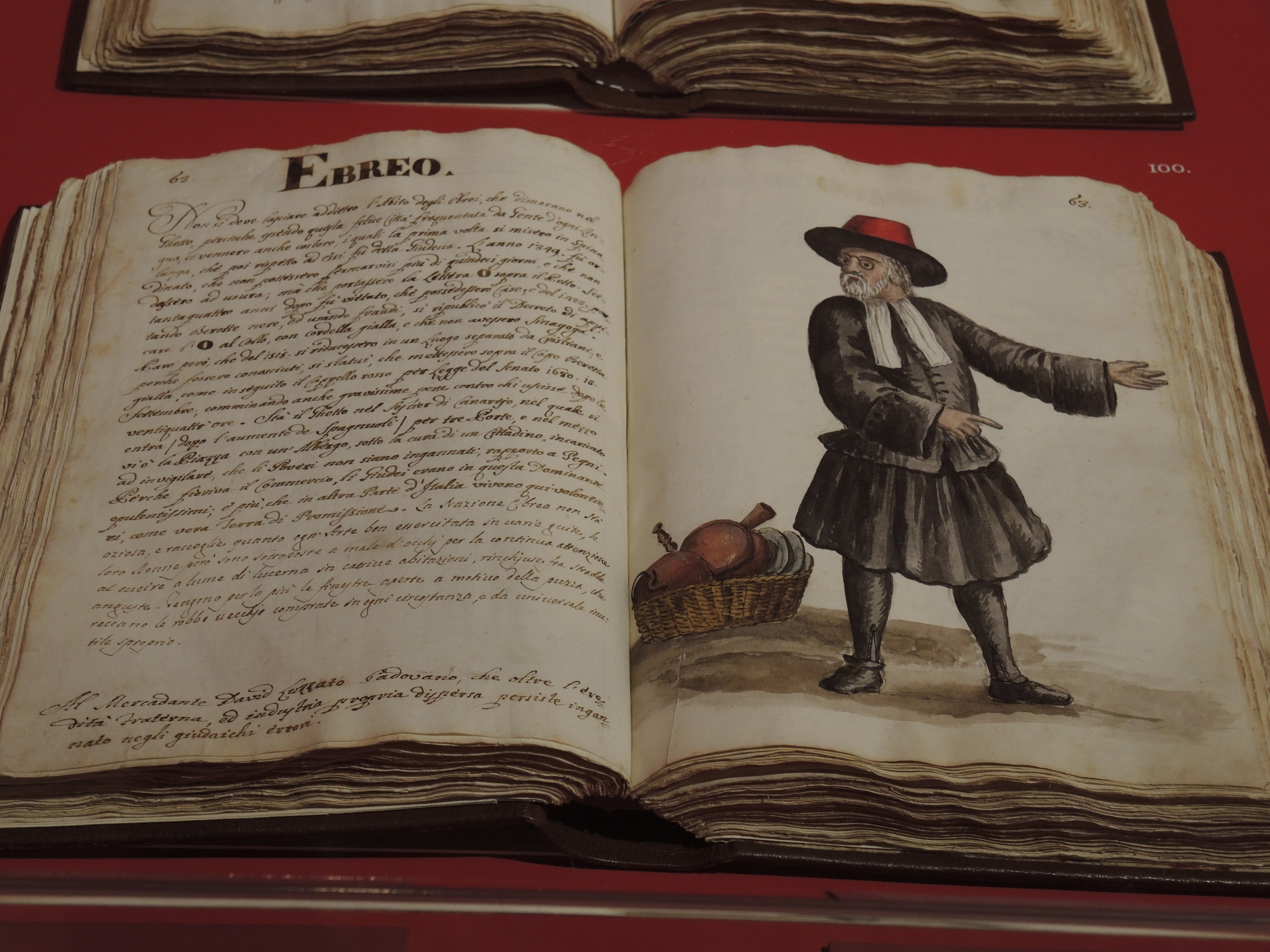 a Venetian Jew in the trade of used items. Wearing a red hat was compulsory 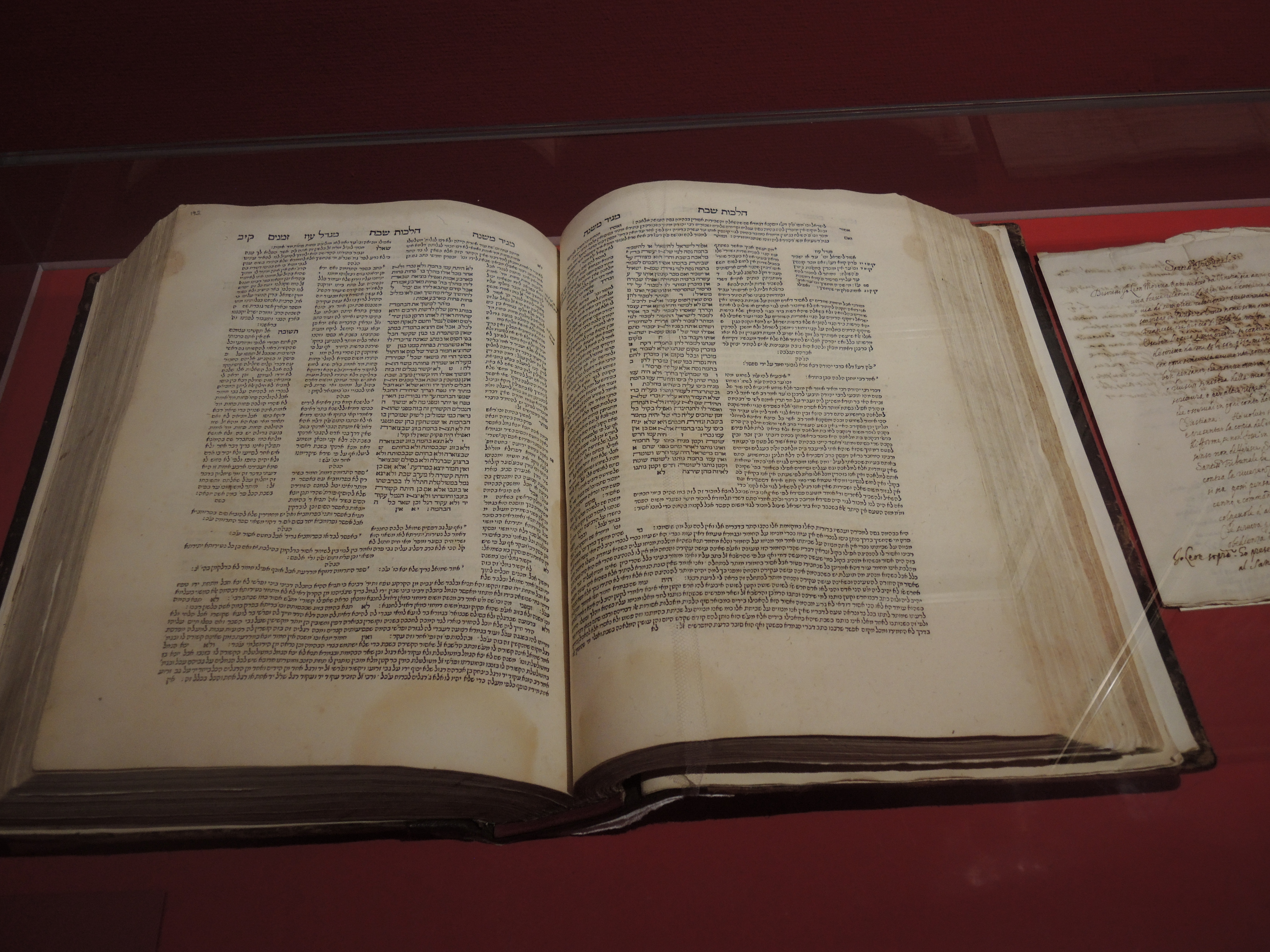 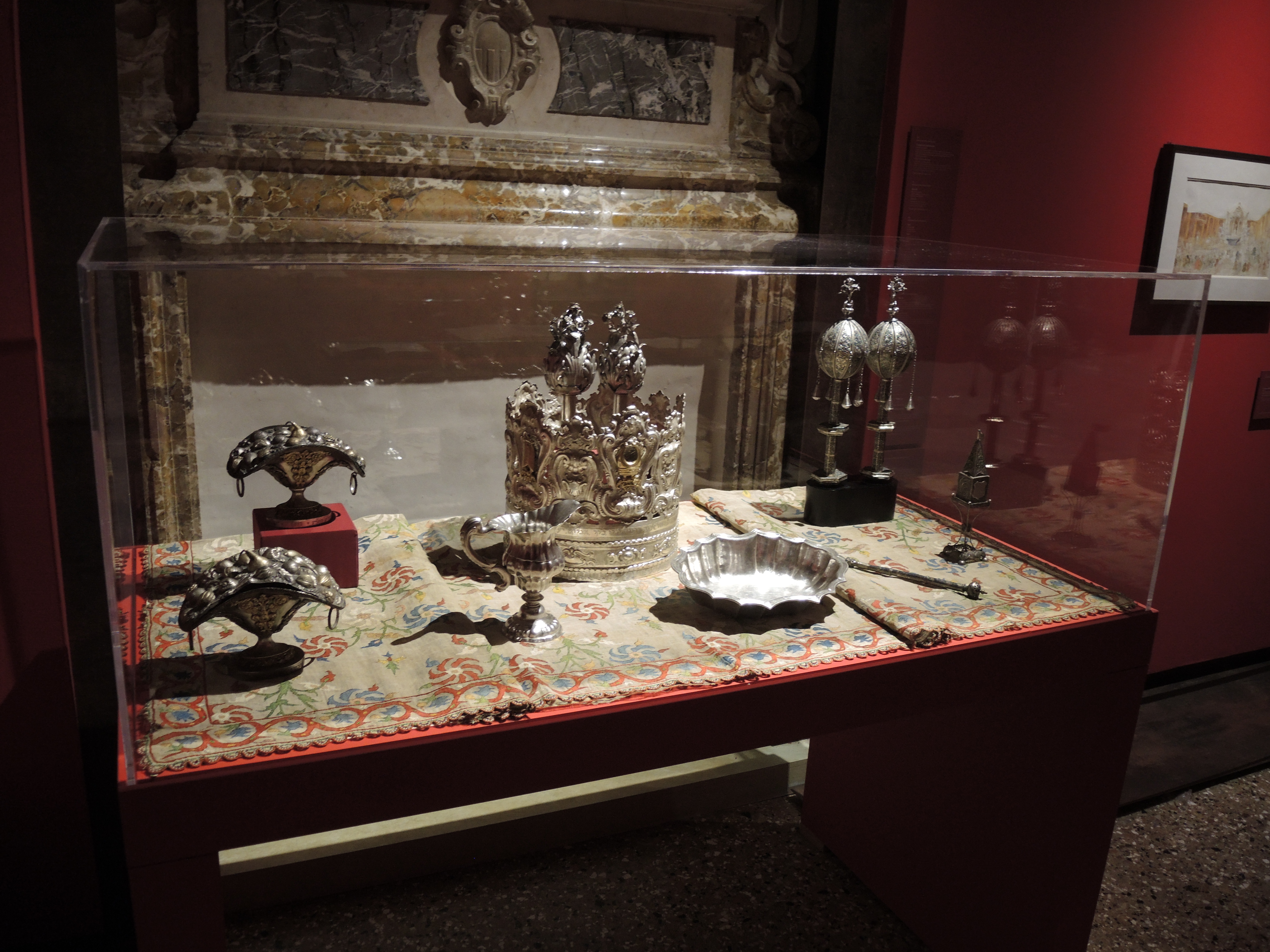 Religion and Synagogues in Venice 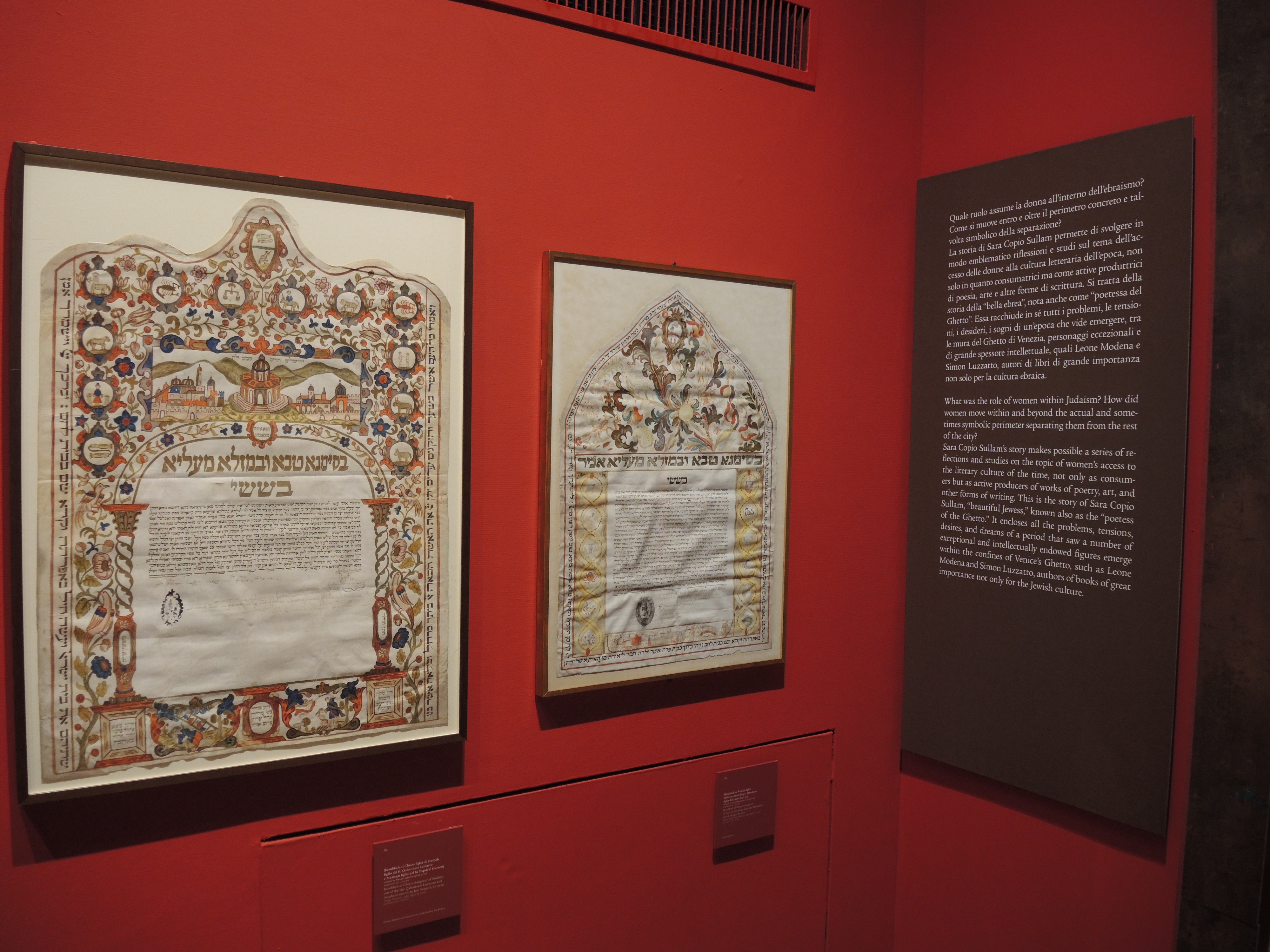 The role of women in Venetian Jewish society 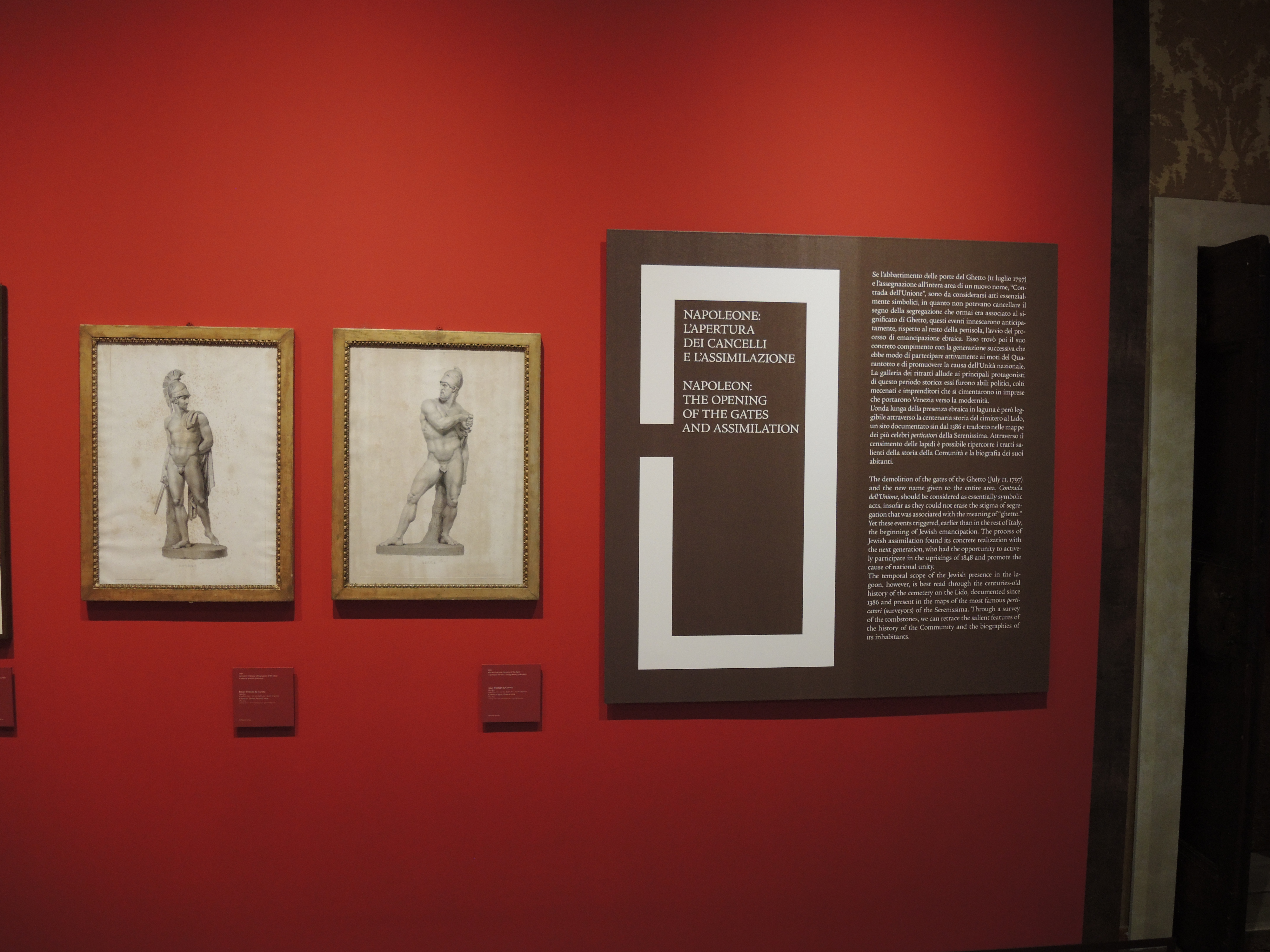 Napoleon’s rule brought the end of the Ghetto 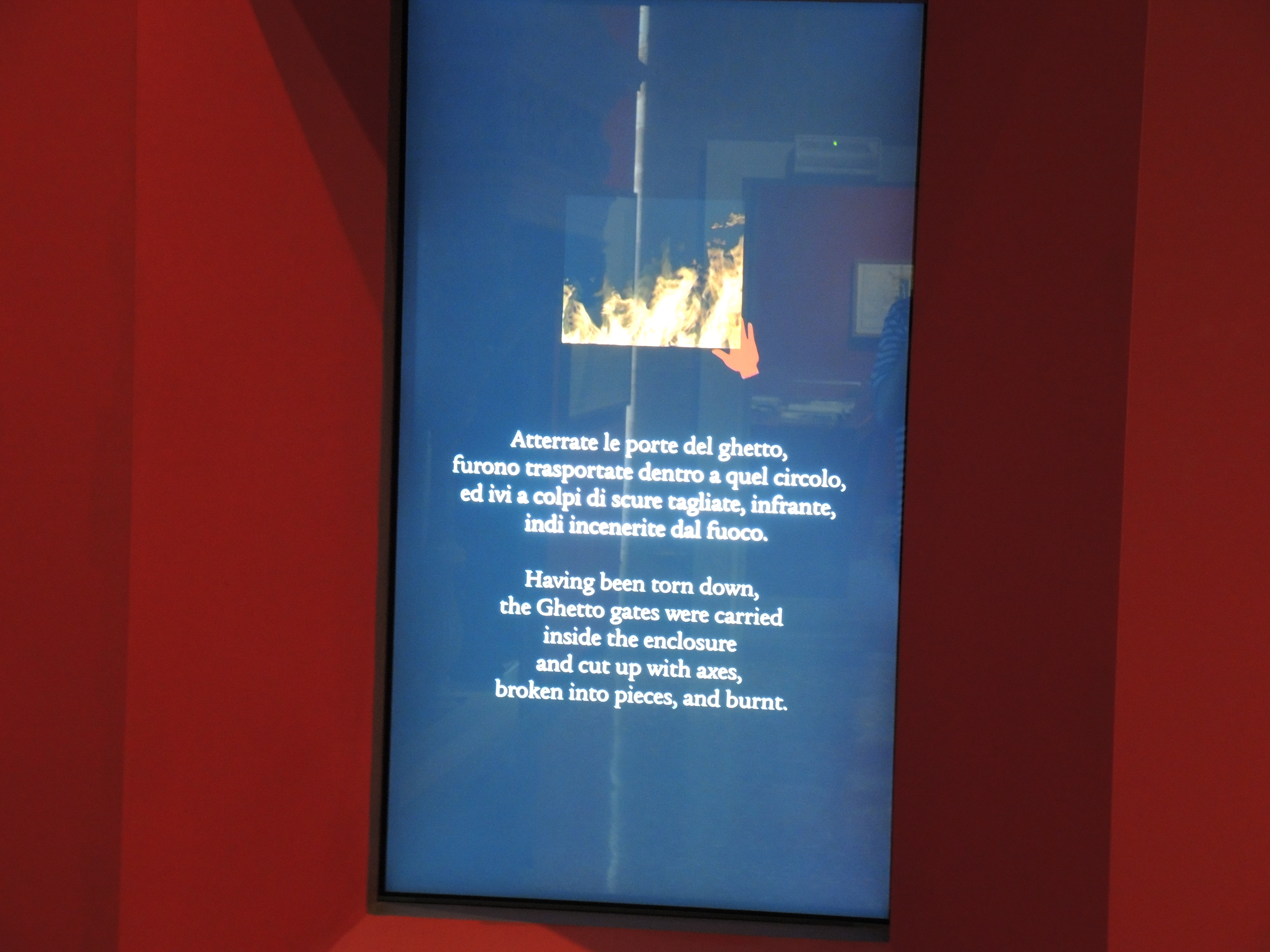 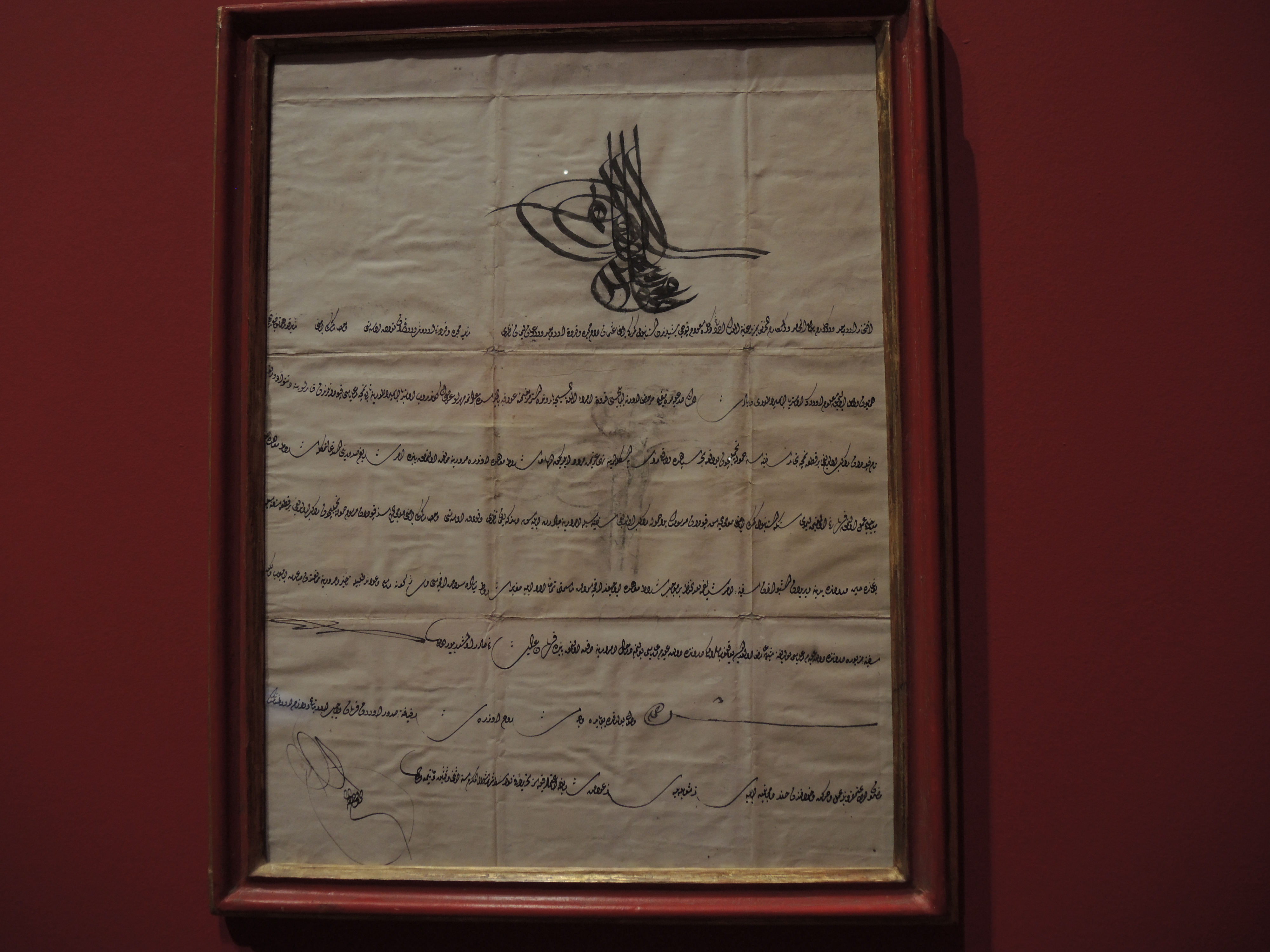 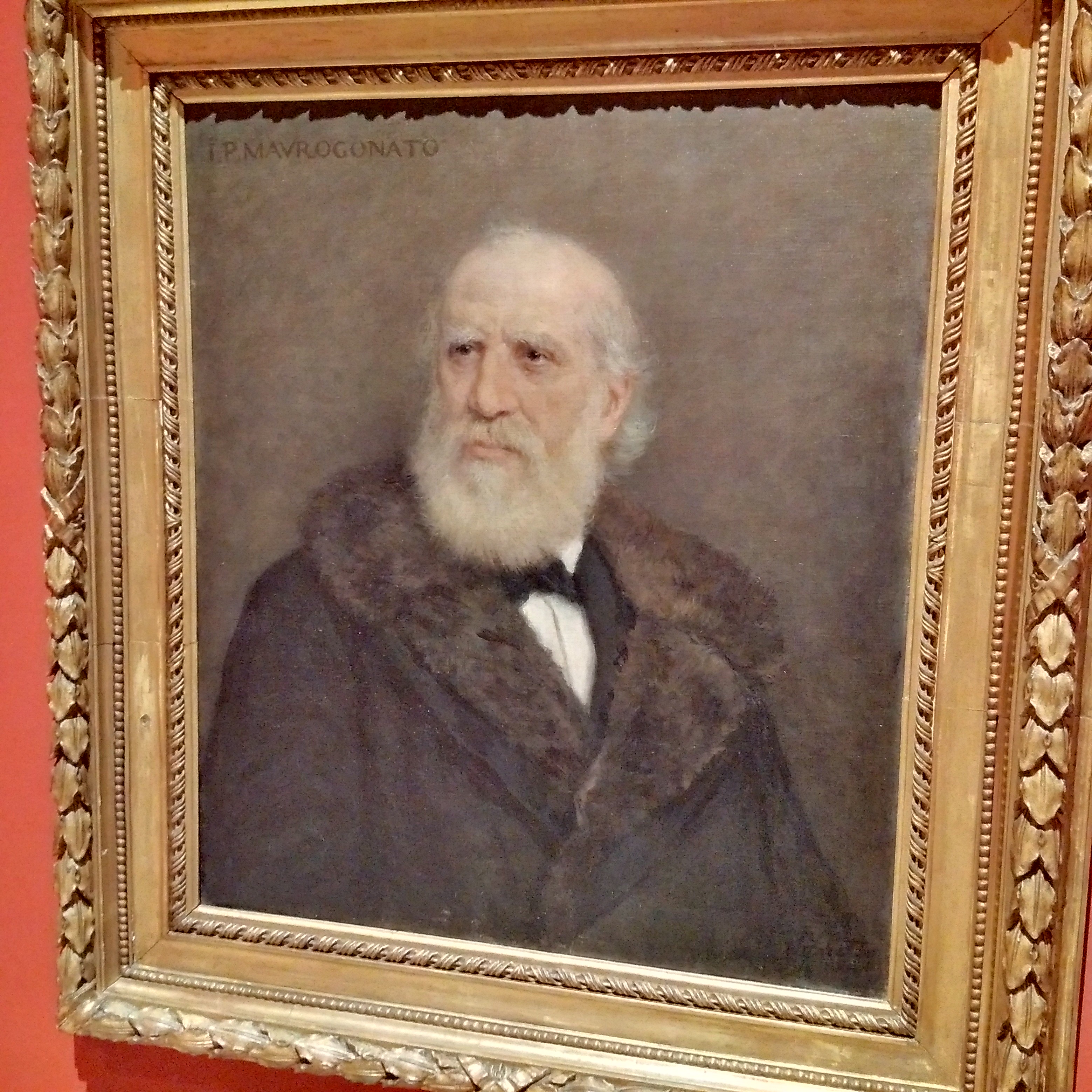 Jacopo Pesaro Maurogonato – Minister of Finance during the revolutionary gov.t 1848 – 1849 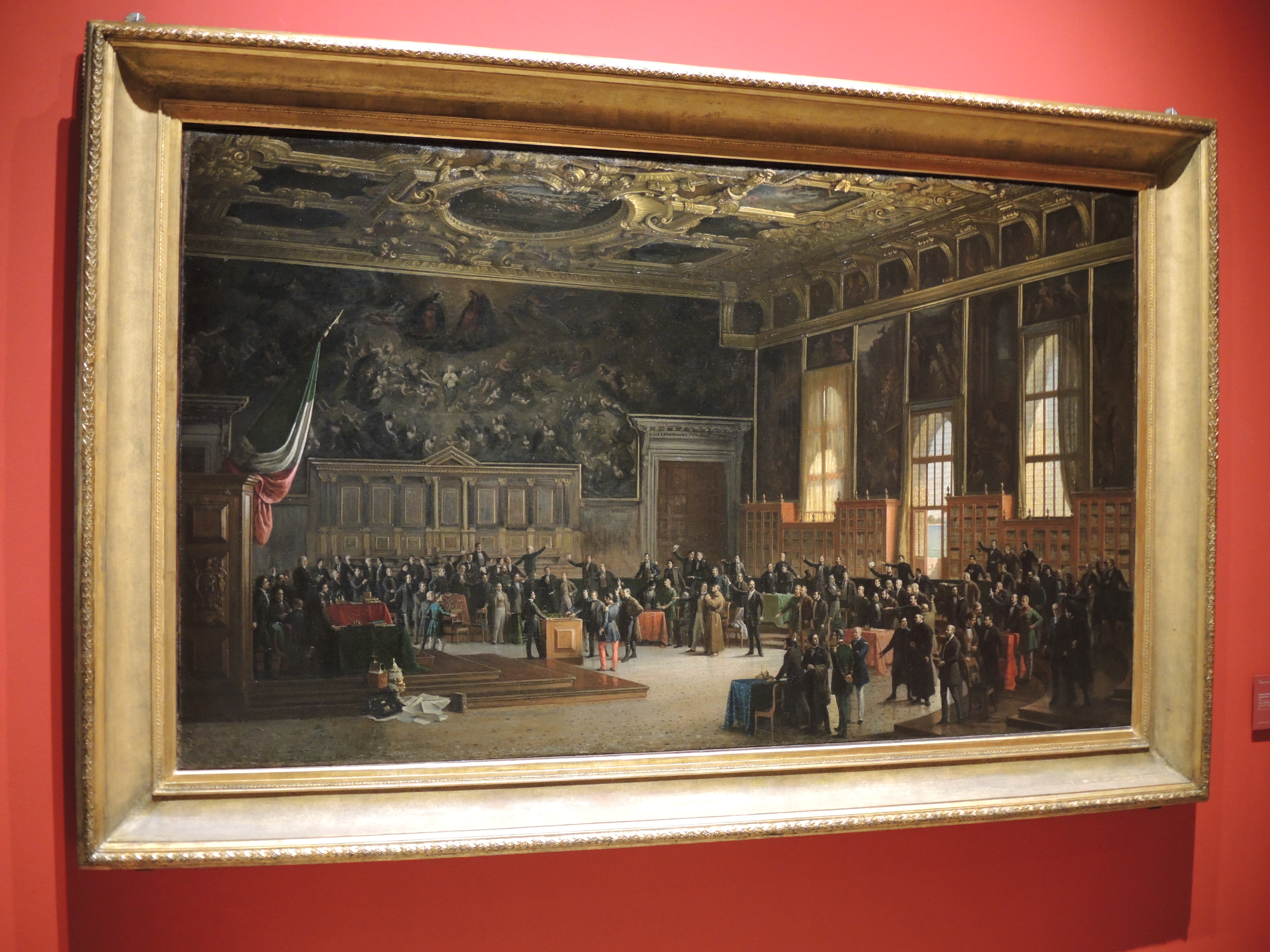 1848 – The oath of Venetian officials to defend the city against the Austrians. Several Venetina Jews were part of the Assembly 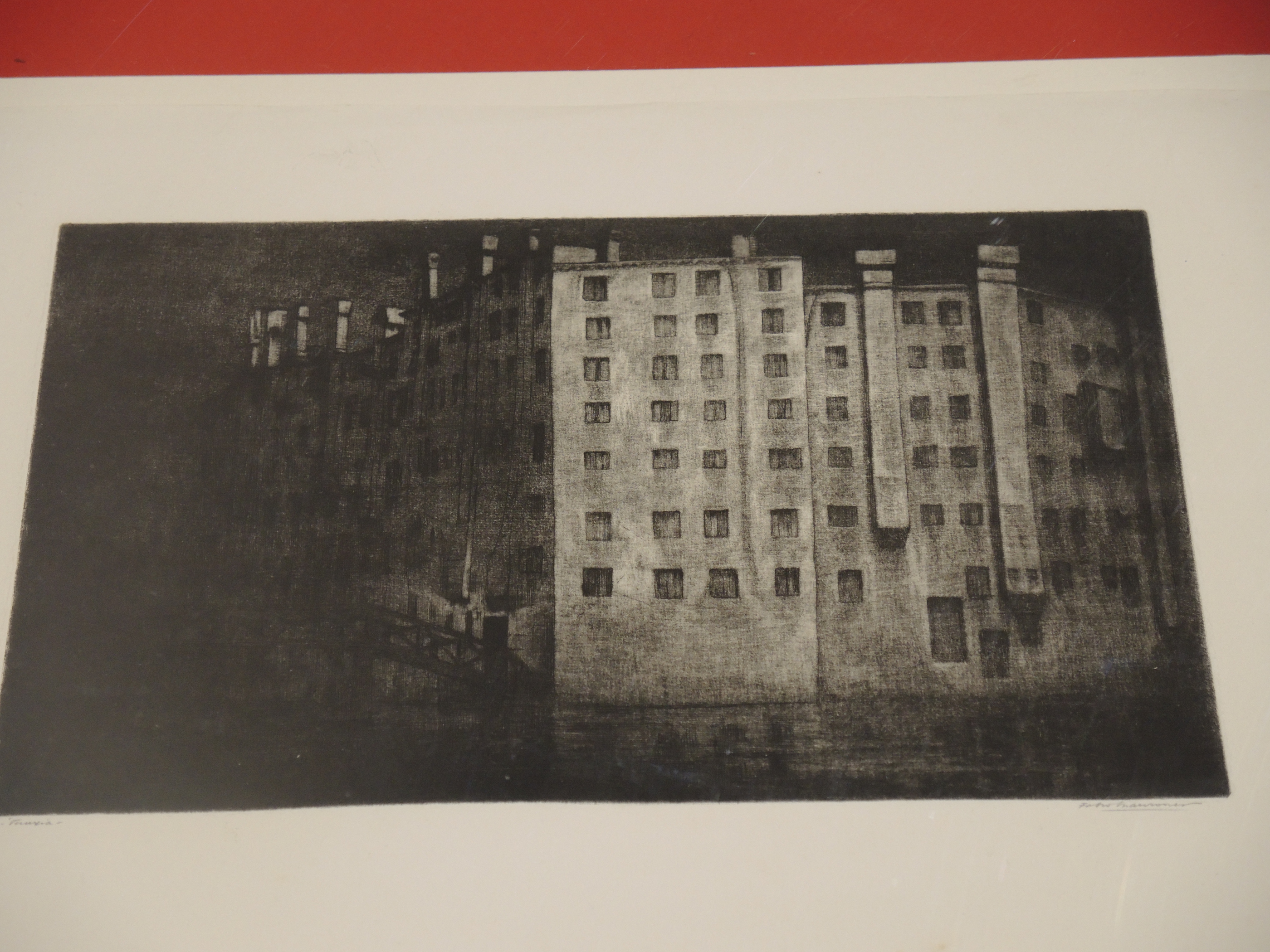 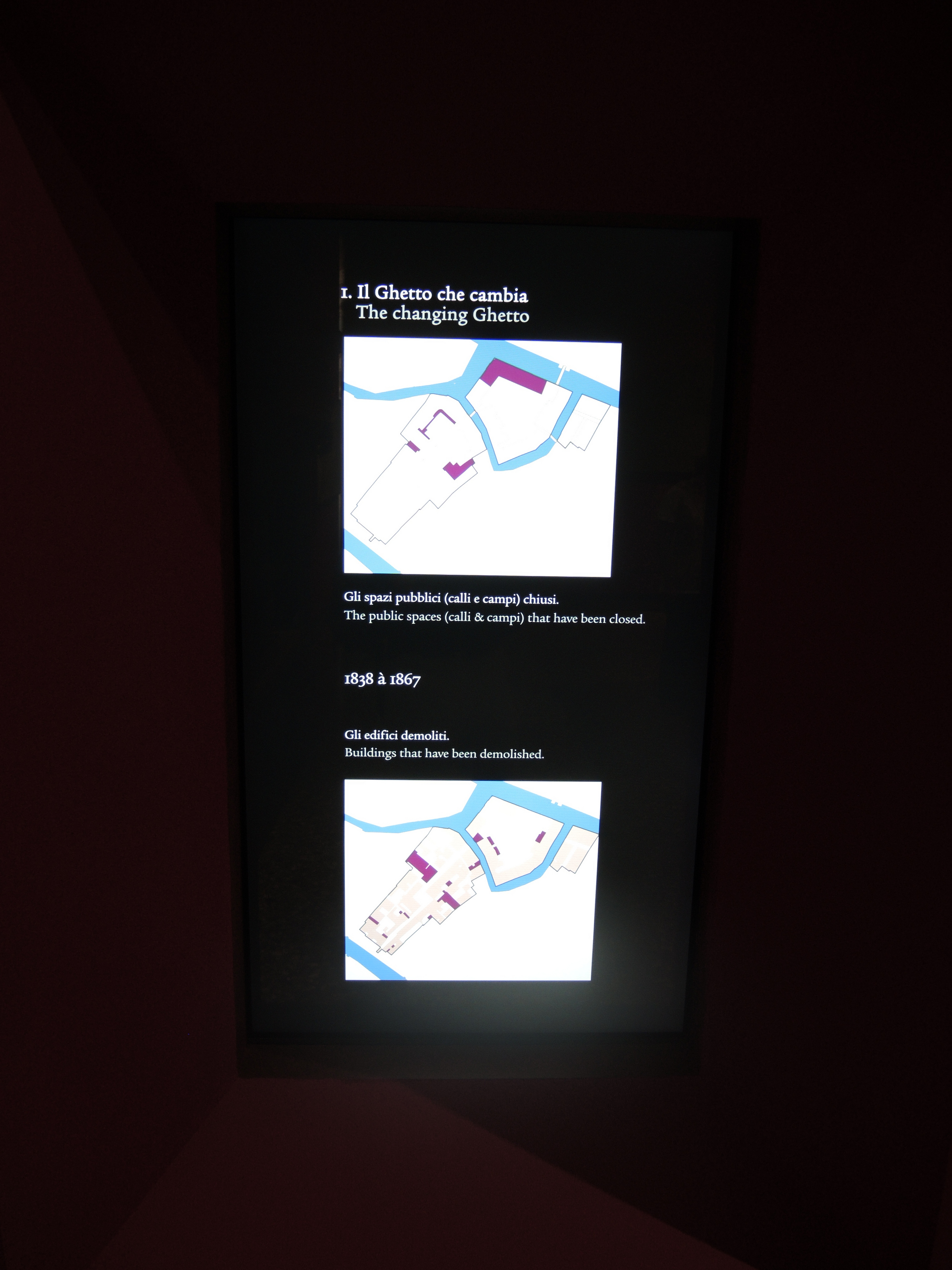 The changing Ghetto in 19th century 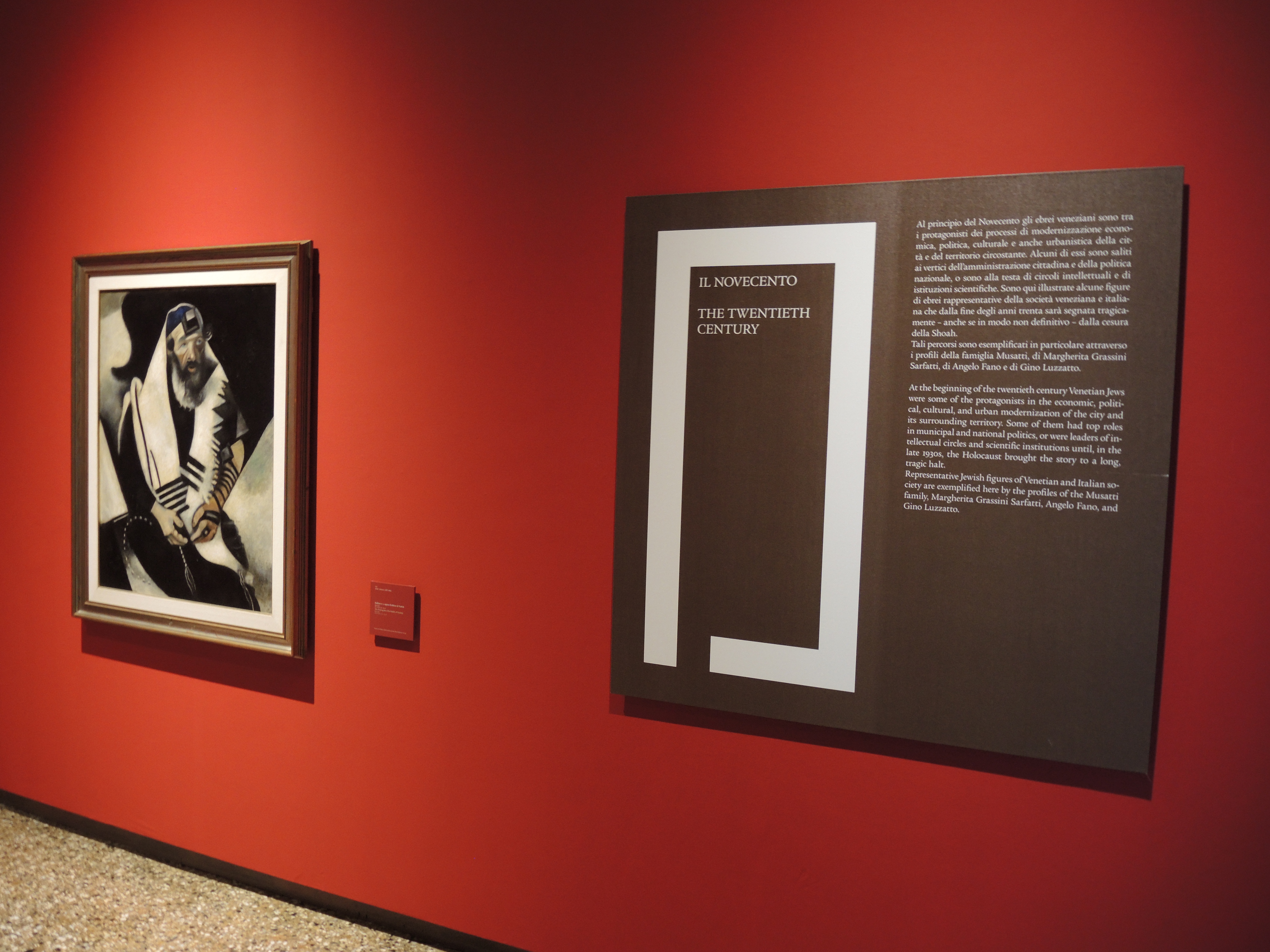 Jews in Venice in the 19th century 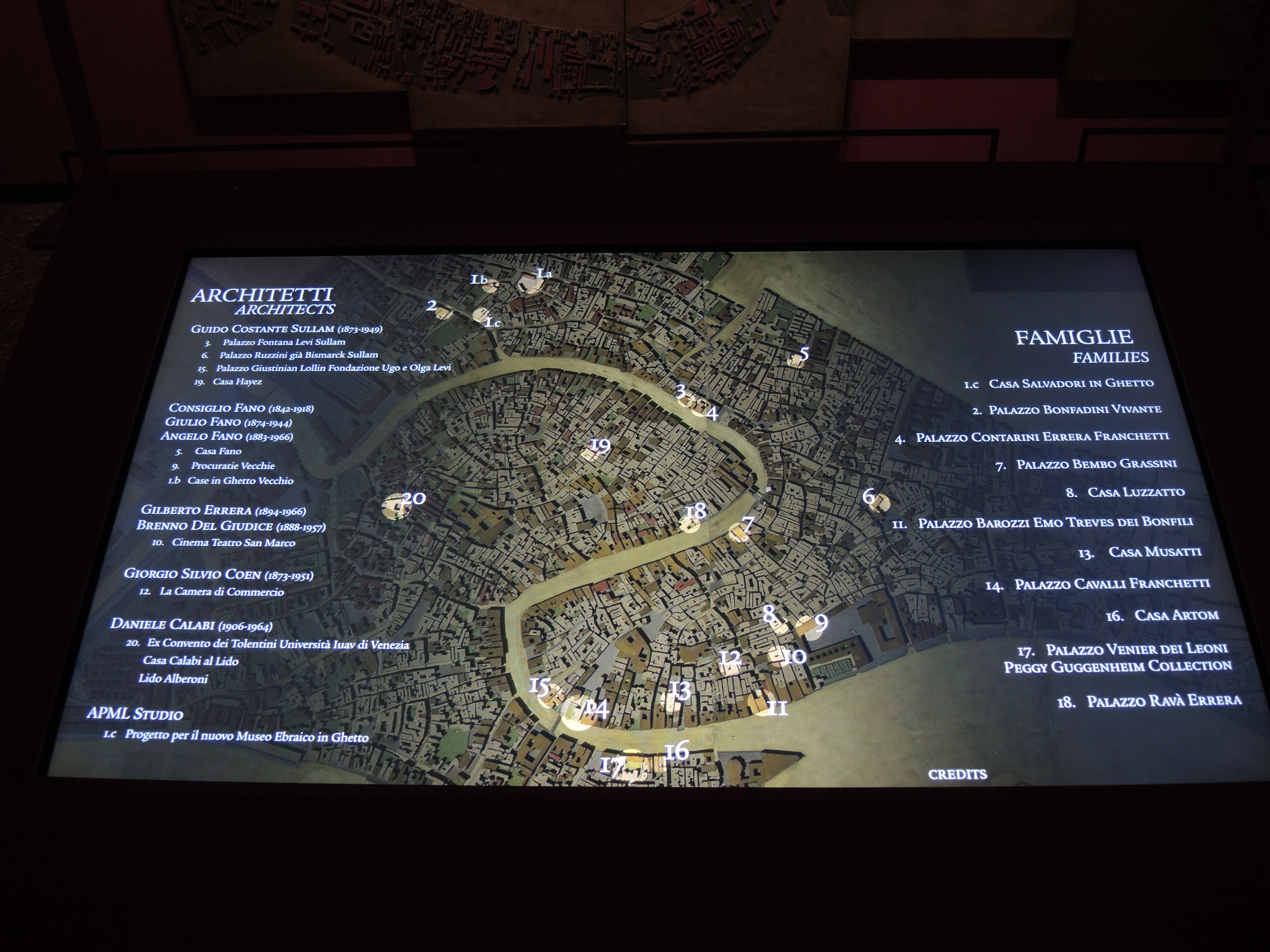 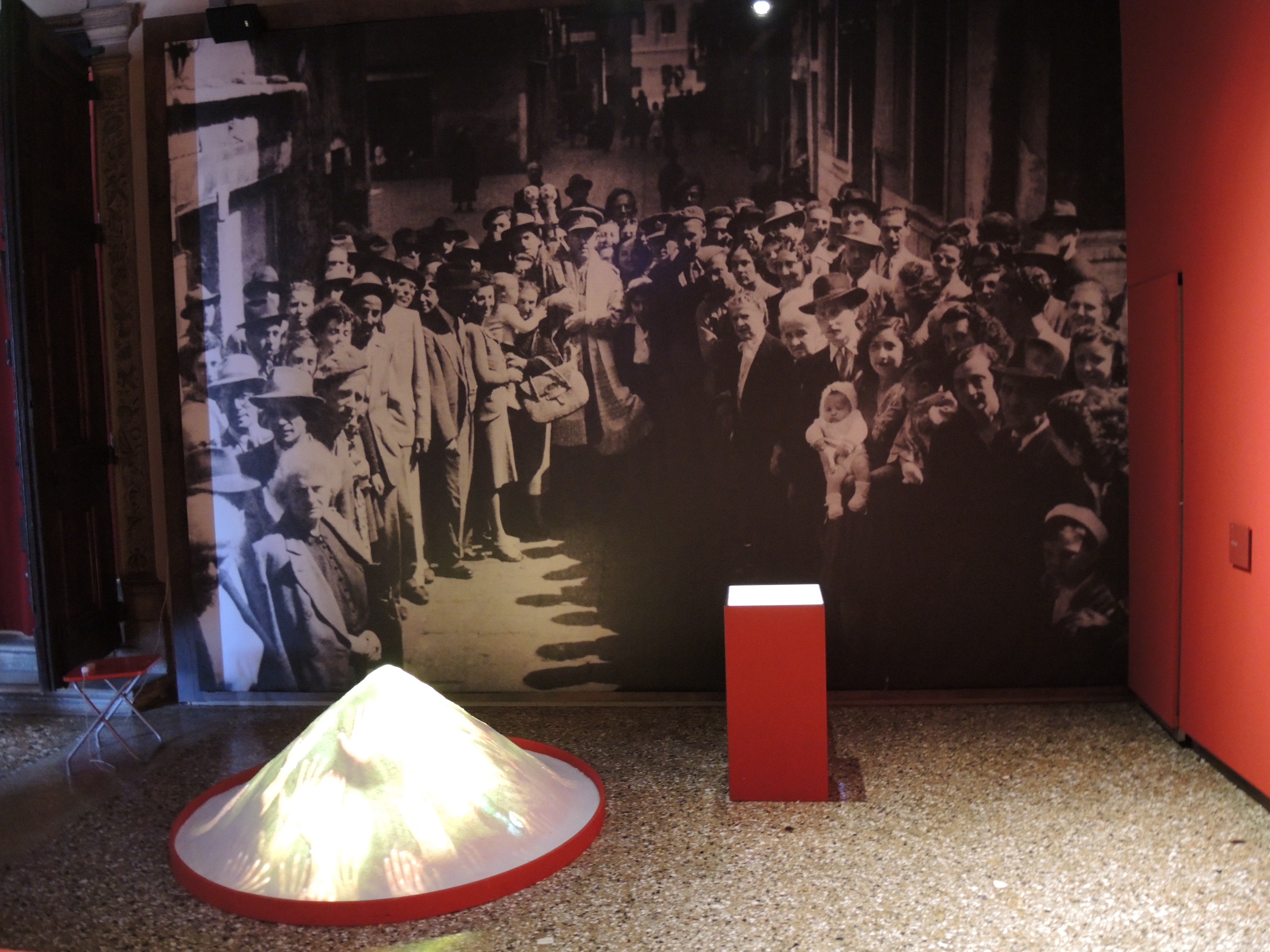