This exhibition concludes the events regarding the quintecennial of Bosch’s death in 1516 and follows the great exhibits held in Bosch’s native town of s-Hertongenbosh and at El Prado in Madrid last year. And it is also a great come back of three of Bosch’s altarpieces kept in custody in Venice since the 16th century following their restauration financed by the Bosch Research and Conservative Project and the Getty Foundation.
Besides Bosh’s own works the exhibit also includes 50 more works. Paintings, drawings and etchings by Jacopo Palama the Younger, Quentin Massys, Jan Van Scorel, Joseph Heintz, Durer, Bruegel, Cranach and Campagnola and also bronzes, old marbles and pretious manuscripts and printed volumes.
The exhibit is divided in seven sections dedicated to the multiple aspects that contributed to the great fame of Bosch including Venetian patrons of art, diffusion of Bosch’s subjects, followers of Bosch in Venice and the diffusion of his notoriety in Europe in the 17th century. 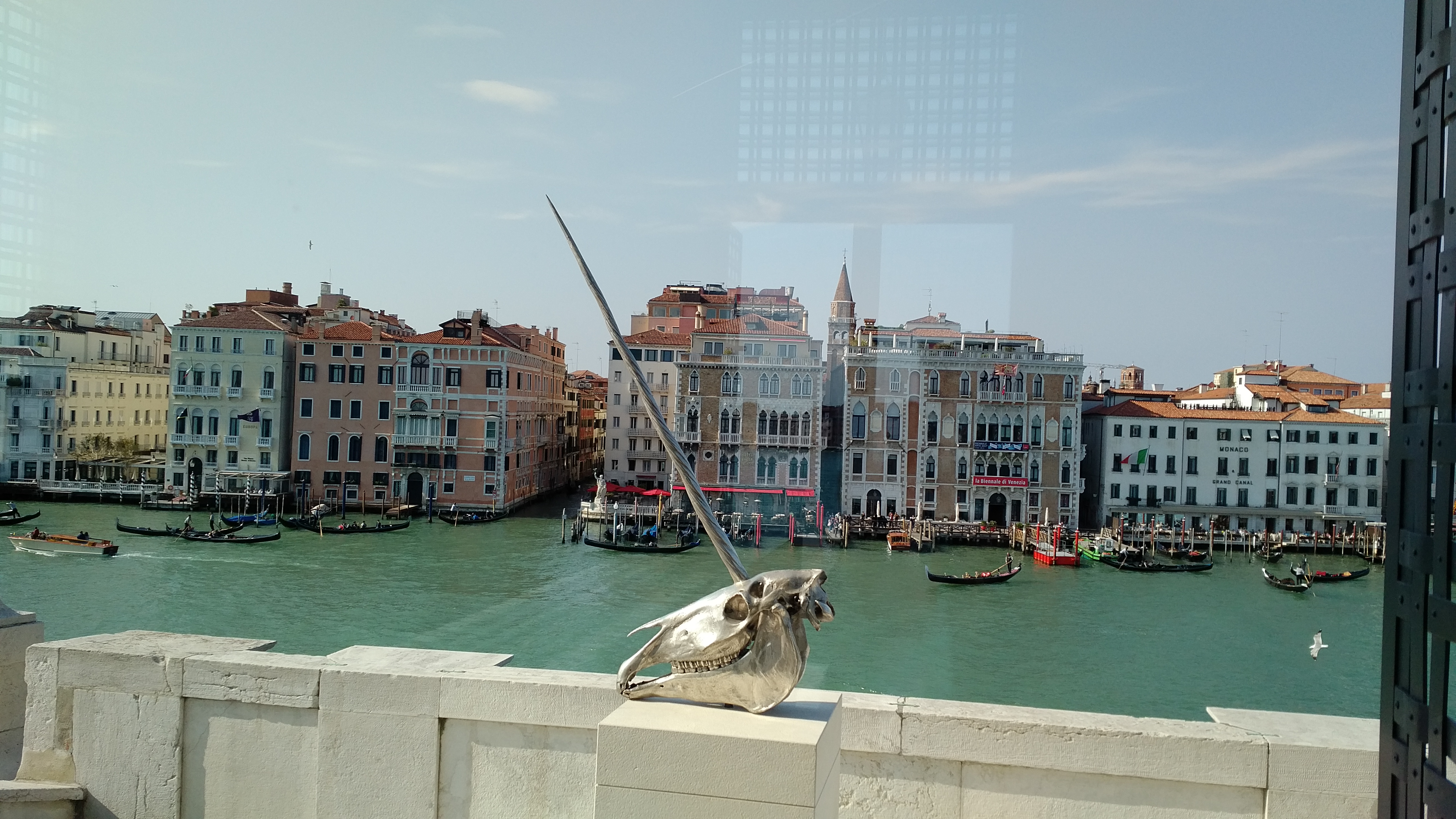 Bosch – Triptych of the Martyrdom of St. Liberata 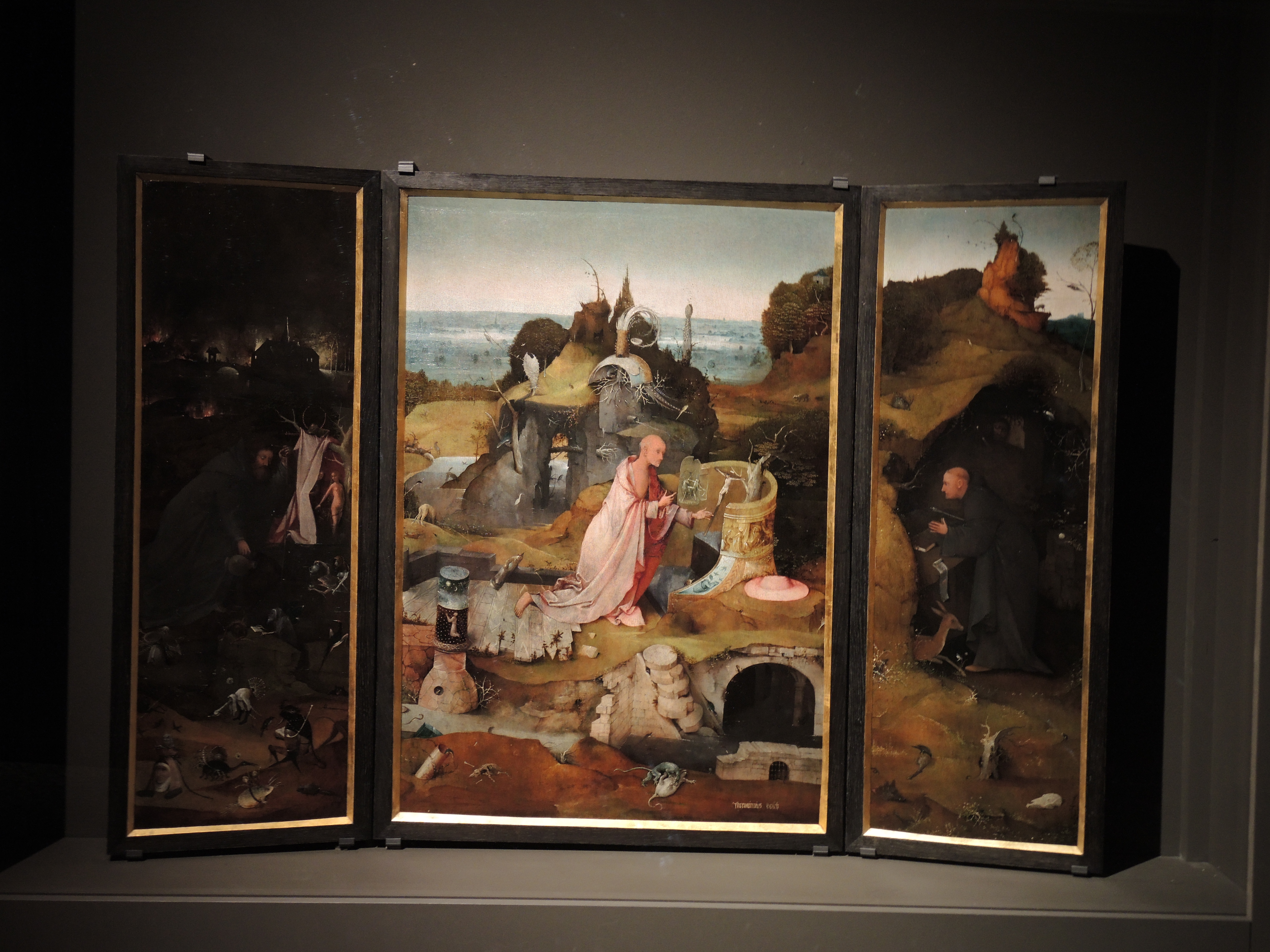 Book a tour of Bosch with us info@yourtoursinvenice.com

57th International Art Exhibiton
‘Viva Arte Viva’
curated by Christine Macel
from May 13th to November 26th, 2017
120 artists, 800 works, 85 national pavillions, 9 trans-pavillions.
Main venues at the Giardini and the Arsenale. Other venues throughout the city.

The artist figure and his creative process will be the focus of the 57th Venice Biennale under the title of ‘Viva Arte Viva’ and including 85 national participations.
The scope of this Biennale is not centered strictly on a common subject examined in its manifold aspects by each single artist in his own pavillion as in previous editions. Instead the choice of the curator Mrs Christine Macel is to stress the role of the artists and their creative practice examined through nine courses called trans-pavillions as an attempt to surmount the usual circumscribed national pavillion participation.
The underlying character of this year Biennale in Mrs Macel’s view is heighten art as the uppermost place for reflection, individual expression and freedom. Viva Arte Viva (Cheers to Living Art) is then a passionate rallying call for art and artists, their work, the values and forms they propose, the questions they ask, the practices they develop and the ways of life they choose.

Book a tour to the Biennale with us info@yourtoursinvenice.com

Damien Hirst Treasures from the Wreck of the Unbelievable

At Palazzo Grassi and Punta della Dogana
from April 9th
curated by Elena Geuna
After 13 years from the last personal exhibit held in Naples, the art of Daniel Hirst returns to Italy shown in Venice and for the first time ever in both of the Pinault Foundation venues.
This art project is the result of a ten years long endeavour and represents the highest point of the artist’s collaboration with the Pinault collection. This year exhibit is then a must see for art lovers.

Book a tour of Damien Hirst exhibit with us info@yourtoursinvenice.com

curated by Debra Bricker Balken
Peggy Guggenheim collection
from May 6th to September 10th
Organized by the Addison Gallery of American Art, Phillips Academy, Andover, Mass. This exhibition, the most comprehensiveof Mark Tobey’s distinctive art ever held in Italy will include approximately eighty paintings from the late 1920’s until his last works of the 1970’s.
The first time Tobey’s works were shown in Italy was at the 1948 Venice Biennale and later on also at the 1956 and 1958 editions, in the last one the painter was awarded with the Great Prize for painting.

Infos about the exhibit